Iceland - Enjoy the Pure Energy of Fire and Ice 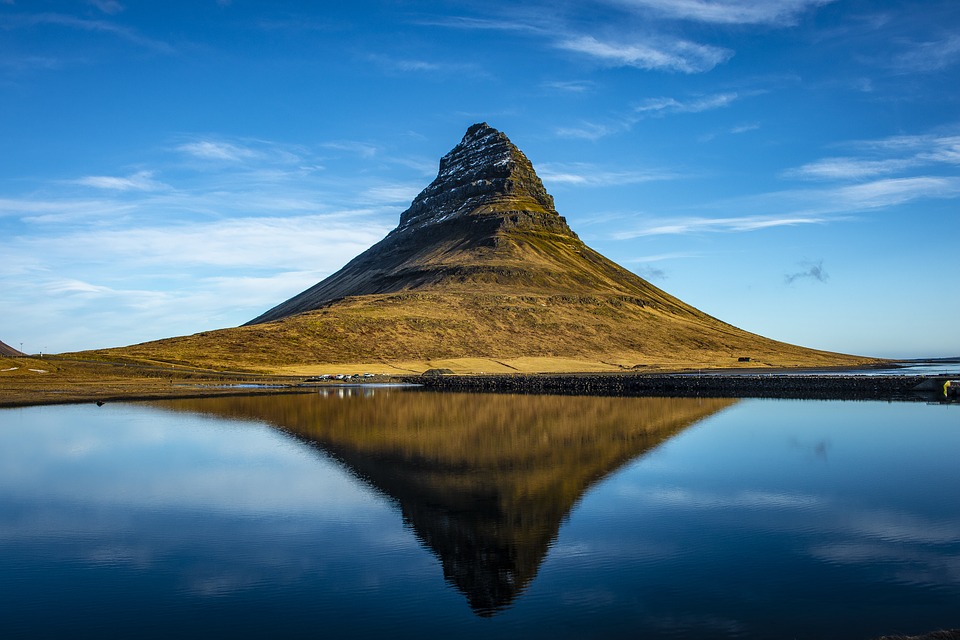 Iceland is a stunning example of extremes, where some of Europe’s biggest glaciers coexist with some of the continent’s hottest volcanic springs.

Volcanic fire and ice are the elemental forces shaping the island.  Geologists believe that less than 8,000 years ago, the entire island was buried beneath tons of ice. When melting away, these massive glaciers carved Iceland’s remarkably shaped valleys and fjords, which actually are long, glacial valleys flooded by the sea. Today, ice continues to carve and shape the land. About ten percent of the island is still covered by glaciers.

Today, Iceland has 30 active volcanic systems that regularly erupt and add more lava and ash to the landscape.

Icelandic volcanoes erupt twice a decade on average. The scenic Mount Hekla is one of the island’s most energetic volcanoes in recent years. Because of its high activity, Hekla might be the next one to erupt, although scientists can‘t be sure if or when that might happen. While eruptions often consist of little more than a spit of smoke and cough of ash, sometimes they can mean spectacular and dangerous geologic fireworks. The largest recent eruption in 2010 was when Eyjafjallajokull erupted and became famous for disrupting air travel all over the world. Eyjafjallajokull  is one of the most active volcanoes in Iceland, erupting regularly ever since the last glacial period.

Vatnajokull   Iceland’s and Europe’s largest glacier is also famous for having an active volcano - Bárðabunga. It used to erupt infrequently, around every 50 years, but no eruptions have been detected in the last 1000 years.

Another very active volvano is Katla, with twenty eruptions documented between 930 – 1918, although it hasn’t erupted violently in 100 years it could mean that another eruption is on the way. Because of recorded recent seismic activity, Katla is now on high alert.

Krafla is a volcano that has been quiet since a volcanic episode in 1975 – 1984 and is only listed volcanoes as a moderately active volcano. 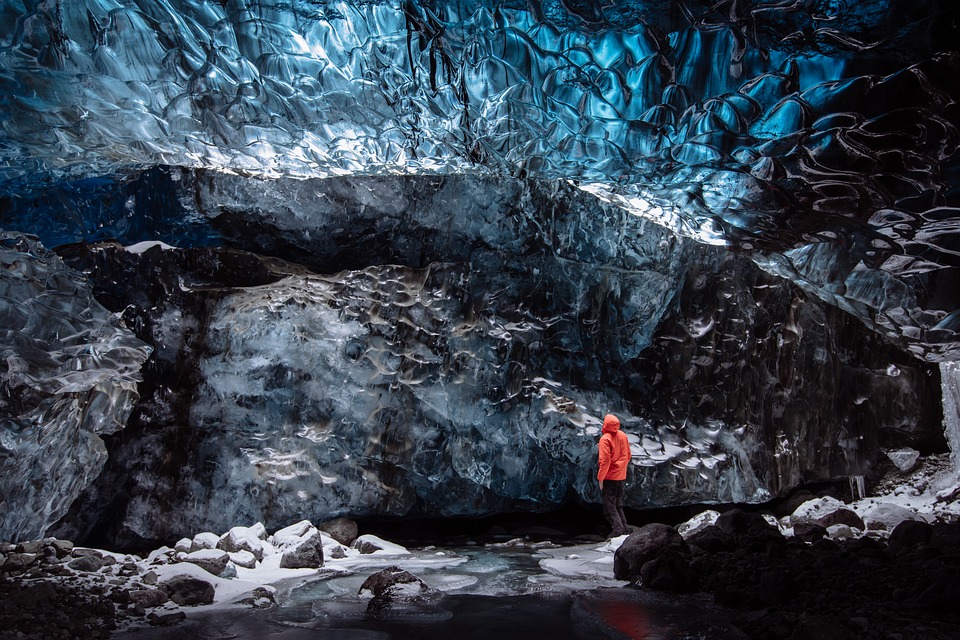 Photo by Pexels and MoreToTheShell

Glaciers are among the most mysterious and beautiful natural wonders in the world. Some of them are so large that even are visible from space.  Iceland’s 11% of the total land area is covered by ice caps. The country is trully a glacier paradise with five most amazing glaciers that are worth exploring.

Svínafellsjökull, the ‘pig mountain glacier,’ is about 1,000 years old and is famous for its bluest ice in Iceland.

Falljökull, the ‘falling glacier,’ lies just next to Svínafellsjökull. Its name means a giant as its massive icefall dropping down the mountains, crashing its way towards the ocean. Falljökull is one of the most picturesque and easily accessible glaciers of Iceland.

Iceland is the country of ice and fire, which pristine nature dominated by active volcanos and mystical glaciers make it the most impressive land of contrasts.